According to Stephen Esketzis before you even launch your #sales #funnel, the number one priority you should focus on is building your customer avatar.

Finding out whom your ideal customer is that you want to sell to, is the key differentiator between building a sales funnel that converts, and one that doesn’t.

Sales funnel refers to the process that brings a customer from discovering your product or service to completing a purchase. 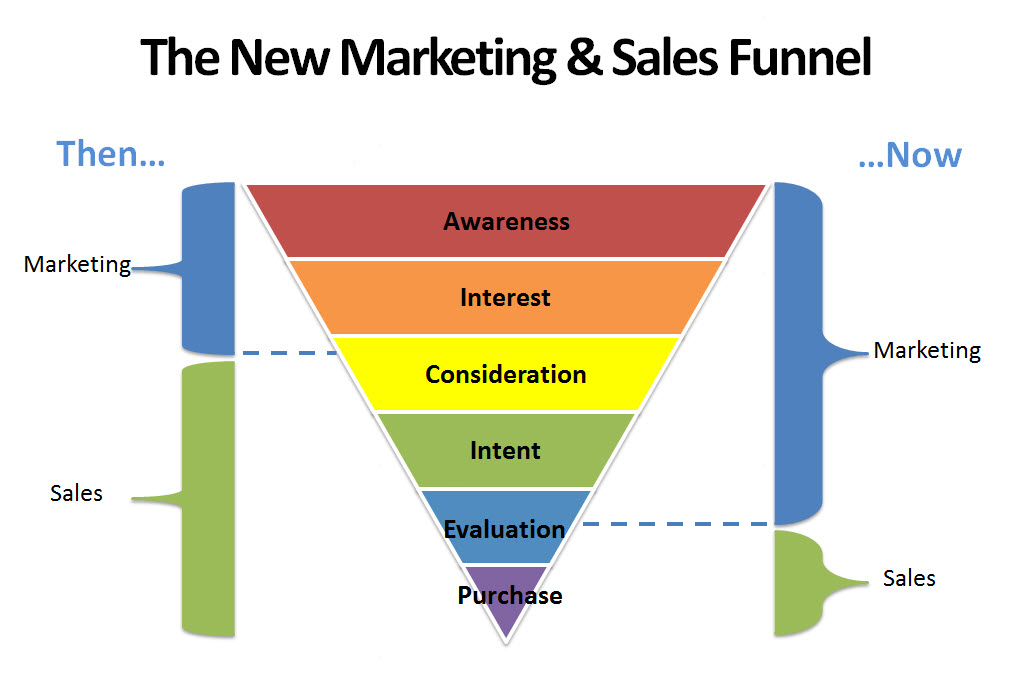 This framework is useful because, by dissecting and better understanding the model, marketers and salespeople can more effectively map their strategies and influence outcomes.

Chances are, you’ve seen this theoretical construct depicted in any number of different ways.

The sales funnel definition and specifics can change quite a bit based on your source, and too many organizations have failed to clarify parameters internally.

A while back, Marketing Sherpa found that 68 percent of B2B organizations had not defined their own sales funnel.

“Funnels come in many forms. There are funnel cakes, those tasty deep-fried carnival treats sprinkled with sugar. There are funnel clouds — ominous precursors to tornados that reach down like tentacles from the sky. And then there are, of course, funnels themselves: tools used for guiding a liquid or substance into a small opening”.

We hear the term sales funnel thrown around often, but few can agree on the specifics of how it is comprised. It’s time to bring some clarity to the topic.

Source What is a Sales Funnel? Simplifying a Complex Subject | LinkedIn Sales Solutions

Jim Hopkins of Salesforce describes in detail how sales funnels is all about finding prospects who are ready to become paying customers in “Sales Funnel Management: Simplify By Cutting Steps, Not Corners”

According to Jim, Effective sales funnel management allows a company to optimize efficiency while reducing costs, in that it prevents time from being wasted on those prospects and leads that just aren’t quite ready to commit.

A sales funnel will also facilitate the tracking and gathering of important data, thanks to the well defined steps and levels within the funnel itself.

As a result, a prospect’s progress can easily be charted, and any problems or issues can be quickly localized, identified, and resolved.

This is done by following certain stages and steps, casting a wide net at the beginning, and slowly weeding out those who are unlikely to pay off, basically optimizing your sales funnel.

At the end of the funnel, your sales team is able to step in and focus their efforts only on those with the highest likelihood of completing a purchase.

When it comes to sales, success is all about finding prospects who are ready to become paying customers. Unfortunately, given the overall size of the potential customer pool, and the relative few prospects who are capable of completing the journey, it can be very difficult to identify the right people on which to focus your sales efforts. This is where the management of your sales funnel comes into play.